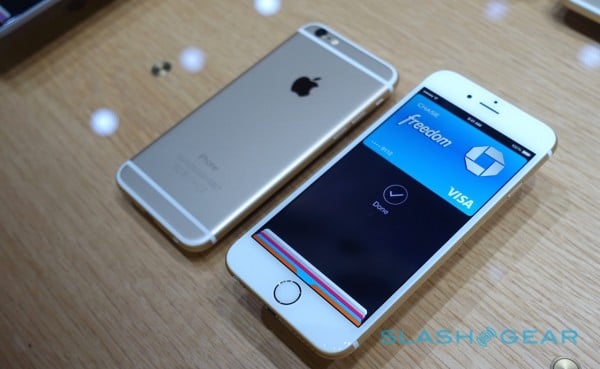 Are you looking for cheap Android phones to buy in Ghana? This article contains the best and cheapest Android smartphones in Ghana below 400 Cedis, 500 Cedis and 650 Cedis.

The prices of Android phones have really gone up, most of the best Android devices have highly ridiculous prices both online & offline, the high price is a big turnoff especially for customers who want budget-friendly phones with not more than 400 Cedis, 500 Cedis and 650 Cedis to spend. Perhaps, you don’t have to bother yourself anymore, if you’ve landed on this post, just put on a smile because you’re about to see our list of cheap Android phones in Ghana within the price range of 400 Cedis to 650 Cedis.

In this article, you will get a comprehensive list of all the cheapest phones in Ghana. These smartphones will be covering brands such as Infinix, TECNO, Samsung, Xiaomi, Gionee and more. You can compare the prices of each of them and know the best phones to choose from in Ghana. So, let’s dive right in.

DISCLAIMER: DUE TO THE UNSTABLE PRICES IN THE GHANA MOBILE MARKETS (ONLINE & OFFLINE), PRICES MAY CHANGE AS TIME GOES BY.

Are you looking to buy cheap and affordable Android phones that are not above 650 Cedis with amazing specifications, features and design? This compilation will cut across so many brands and models depending on your favourite cheap Android phone. Now let’s see below the cheapest phones between 300 to 450 Cedis.

Here are the itel A17 key specifications…

Here are the itel A14 key specifications…

Are you looking to buy cheap and affordable Android phones that are not above 550 Cedis with reasonable features, specifications and design? Here is a compilation of the best ones to consider, this cuts across different brands and models. Now let’s see below the cheapest android phones between 500 to 600 GHS in Ghana.

Recommended!  Infinix Smart 5 ready to launch in India on February 11

The itel A26 is an entry-class android smartphone with a 5.7” HD+ Waterdrop Full Screen (1440 x 720) display, CPU is UNISOC (Spreadtrum) SC9832E 1.4GHz quad-core, 1GB RAM, 16GB storage capacity and the primary camera is equipped with a 5-megapixels dual camera. It comes in three colour variants, they are Dradient Green, Dark Blue and Light Purple. This device can be unlocked via facial recognition.

Here are the itel A37 key specifications…

OUKITEL C16 Pro is an entry-level device that features a 5.71-inch display. Comes in a triple camera setup comprising of 8.0MP + 2.0MP back camera and a 5.0MP front camera, you can enjoy images with 720 x 1520 high resolution. It comes with most of the features we’ve come to expect from a phablet, including 3GB RAM 32GB ROM storage equipped with Android 9.0 Pie MT6761P and 2600mAh big capacity battery that you can play games faster.

This smartphone is equipped with a 5.7-inch HD display, the Umidigi A3 Pro smartphone is compact for the screen and battery size. You’ve got the powerful MTK MT6739 with a quad-core CPU, 3GB RAM onboard with 32GB built-in storage which you can further expand with a microSD. It’s got 2 cameras: 12MP, 5MP back & 8MP selfie. The fast-charging 3,300mAh battery lasts for several hours. If you’re looking for a phone with a fingerprint scanner under 530 GHS in Ghana, this should definitely be your pick.

Here are the UMIDIGI A3 Pro key specifications…

Xiaomi phone below 610 Cedis in Ghana

Xiaomi Redmi brand released the 6.53-inch smartphone “Xiaomi Redmi 9A” equipped with MediaTek Helio G25 in July 2020. This is another decent phone under 40000 naira you should consider. In terms of specifications and features, the Redmi 9A is an entry-class Android smartphone equipped with a 6.53 inch HD + (1600 x 720) display, MediaTek Helio G25 2.0GHz octa-core CPU, 2GB RAM, 32GB storage capacity, and a 13-megapixel camera as the main camera.

Here are the Xiaomi Redmi 9A key specifications…

These are some of the best 650 GHS phones you’d find out there.

These are some of the best and cheapest Android phones in Ghana at the moment and the prices are up-to-date. I am certain you now have a better overview of the best budget phones to go for when next you hit the mobile store.

Do you have other really nice phones you have tested? Or perhaps, you feel a phone deserves to be included in this list, kindly help us keep this blog post relevant by sharing your quick review, and why you think that device deserves to be on the list. Share using the comment box below. Thanks for reading and happy shopping!