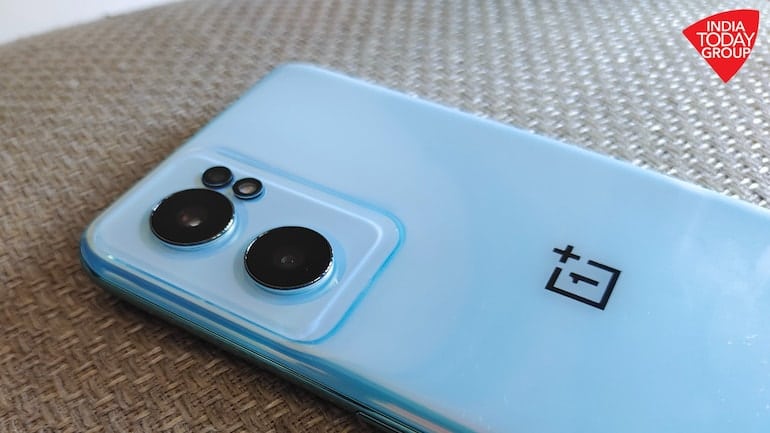 The leaks so far suggest that the OnePlus Nord 2T 5G could come with features a MediaTek Dimensity 1300 SoC, a 50-megapixel triple rear camera setup, and more.

The OnePlus Nord 2T 5G could launch soon as the smartphone has been spotted on Thailand’s NBTC website. The listing doesn’t reveal the key features of the upcoming phone, but the leaks have already suggested the specs. The leaks so far suggest that the device could come with features a MediaTek Dimensity 1300 SoC, a 50-megapixel triple rear camera setup, and more. Here’s everything we know about the upcoming OnePlus phone.

The device isn’t expected to make its debut in the Indian market, considering the company just recently took the wraps off three phones in different price ranges. The OnePlus Nord CE 2 is priced at Rs 23,999, whereas the new OnePlus 10R is selling for Rs 38,999. The OnePlus Nord CE 2 Lite smartphone is on sale for Rs 19,999. The brand is now expected to launch the OnePlus Nord 3 in India as the device has been spotted on the official site. So, the chances of Nord 2T arriving in India are little unless the handset decides to launch it in the Indian market with Nord 3 label.

The OnePlus Nord 2T will reportedly offer a 6.43-inch fluid AMOLED display that will operate at Full HD+ resolution. The screen might have support for a 90Hz refresh rate. It will likely have a punch-hole notched display design. It could be powered by an octa-core MediaTek Dimensity 1300 processor, which will be backed by Mali G77 graphics unit. It is expected to run on Android 12 out of the box.

At the back of the phone, there could be a triple-rear camera setup, which might include a 50-megapixel Sony IMX766 camera. It might be paired with an 8-megapixel ultra-wide-angle camera and a 2-megapixel sensor. On the front, we might get to see a 32-megapixel selfie camera. It is being said that the OnePlus Nord 2T will get an alert slider that has been missing on some of the recent OnePlus phones. Under the hood, there could be a 4,500mAh battery. The company might provide support for 80W fast charging, which it is offering with the OnePlus 10R.

Recommended!  Google releases top search keywords in Nigeria for 2021 — the number 1 keyphrase will shock you