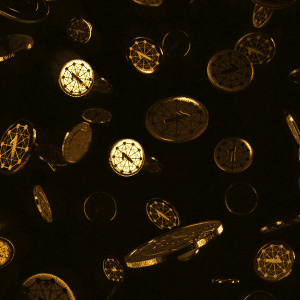 Cryptocurrency exchange Binance is being investigated by the Internal Revenue Service and the Department of Justice, Bloomberg reports, with officials who handle money laundering and tax offences, in particular, taking an interest in Binance’s business.

Founded in 2017, Binance is the largest cryptocurrency exchange in the world. It’s incorporated in the Cayman Islands and has an office in Singapore. According to Bloomberg, the US Commodity Futures Trading Commission (CFTC) has been investigating whether Binance allowed Americans to make illegal trades on its platform, by letting them buy derivatives linked to digital tokens. US residents can only purchase these kinds of products from firms registered with the CFTC. Binance has said in the past it does block Americans from conducting illegal transactions on its website, warning that violators would have their accounts frozen.

Cryptocurrency analytics firm Chainalysis reported that in 2019, some $756 million of $2.8 billion worth of criminal transactions involving the bitcoin cryptocurrency went through Binance.

A Binance spokesperson said the company doesn’t “comment on specific matters or inquiries,” but said in an email to The Verge that the company takes its “legal obligations very seriously. “

“We have worked hard to build a robust compliance program that incorporates anti-money laundering principles and tools used by financial institutions to detect and address suspicious activity,” the spokesperson said. “We have a strong track record of assisting law enforcement agencies around the world, including in the United States.”

Recommended!  Complete guide on how to Start Fruit Juice Production Business In Africa

The scope of the federal investigation into Binance wasn’t clear as of Thursday.