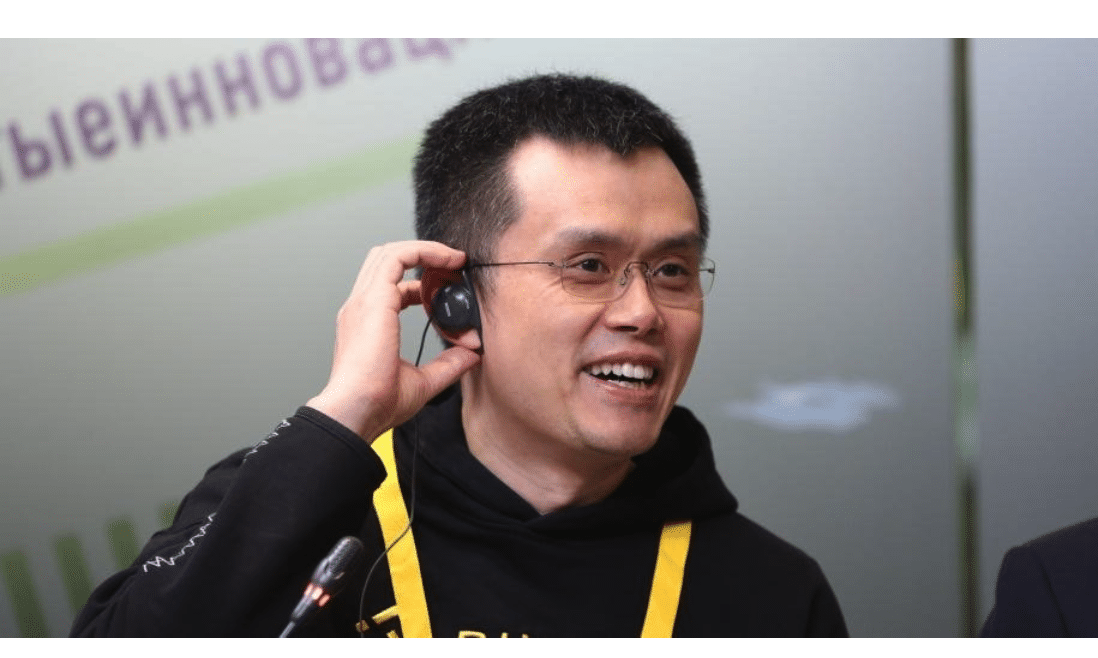 Changpeng Zhao – Chief Executive Officer of Binance – believes that bitcoin is less volatile than many stocks of tech giants, including Tesla and Apple. He also said the exchange will “have good news to share” on its confrontation with global regulators.

‘Many of the Tech Stocks are More Volatile Than BTC’

In a recent interview with the Financial Times, Changpeng Zhao expressed his opinion that during the past two years, the price of the primary cryptocurrency has been “more stable” than that of shares of tech corporations, such as Elon Musk’s Tesla and even Apple:

It is worth noting that Tesla’s stock price has recorded significant fluctuations over the last few years. When it started to rally at the beginning of 2020, a single share was worth around $90. In November 2021, TSLA hit an all-time high of $1243. However, during the next couple of months, it lost some ground, plunging to less than $800 at one point. Currently, it trades at around $930.

Apple’s share volatility, on the other hand, was not that considerable, and that could be explained by the fact that the company settled on the market nearly 50 years ago. While many firms were trying to cope at the beginning of the COVID-19 pandemic, AAPL’s shares were heading north almost constantly. In January this year, the company reached an ATH at nearly $183. Nonetheless, it is currently 13% below its peak, trading at approximately $160.

That said, many would argue that bitcoin’s price is much more volatile as frequently records double-digit swings in either direction.

It is also a relatively new asset, and those typically experience high price fluctuations in their earlier days. Google and Amazon also saw massive volatility at the beginning but now stand among the biggest and most stable corporations in terms of stock price.

The world’s largest crypto platform has received regulatory backlashes from several watchdogs over the last months. The UK’s FCA, the EU, and the FSCA of South Africa are some examples.

In November last year, CZ said Binance would change its structure to fix its issues with regulators. He vowed to turn the organization into a licensed financial institution with centralized headquarters.

Recommended!  Elon Musk Tesla buys $1.5 billion worth of bitcoin, made other plans

During his most recent appearance, the executive remained optimistic about the future collaboration between Binance and global watchdogs. He reminded that the American arm of the exchange is licensed to operate in 45 of the US states, while “good news” about settlement in other countries is forthcoming:

“We have 45 state licenses in the US. In other places, including the G7 countries, we’re making very good progress and I think we’ll have good news to share in the… coming weeks.”