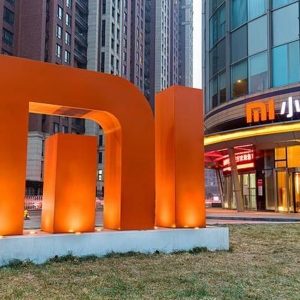 Chinese smartphone giant Xiaomi is suing the US government after it was delegated as a “Communist Chinese Military Company” by the Department of Defense.

The designation means US individuals and organisations are forbidden from buying shares as per an executive order signed by former President Donald Trump.

If the order is not overturned, then Xiaomi won’t be able to access US capital and American investors could be forced to sell their stakes.

However, the company might also be concerned that its access to key US technologies could be restricted in the future – a fate that has befallen its compatriot Huawei. Any plans for further international expansion would be severely affected.

The firm’s lawsuit rejects any allegation of links with the Chinese military and states there is no mechanism for Beijing to assume control of the company. The filing in the US District Court of Columbia claims the designation is “unconstitutional” as it “deprives Xiaomi of its liberty and property rights without due process of law.”

“[Xiaomi] believes that the decision to include the Company as a “Communist Chinese Military Company” under the NDAA by the Department of Defense and the Department of the Treasury of the United States (the “Decision”) was factually incorrect and has deprived the Company of legal due process,” Xiaomi said in a statement.

Recommended!  Elon Musk Tesla buys $1.5 billion worth of bitcoin, made other plans

Xiaomi has been one of the greatest beneficiaries of Huawei’s struggles and is now the world’s third largest smartphone manufacturer. It shipped 43.3 million units in Q4 2020 – an increase of a third – and controls 11.2% of the market.