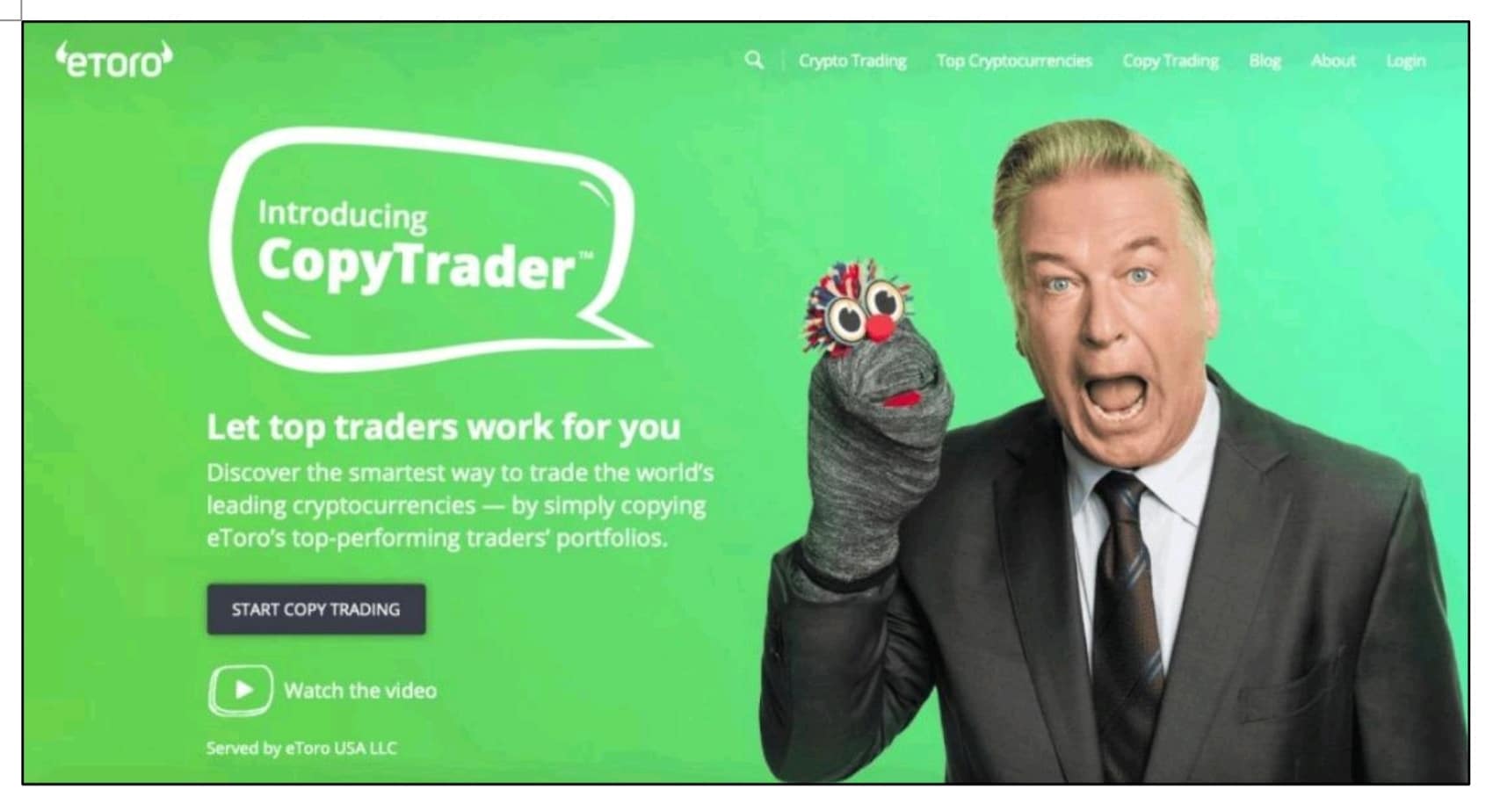 Samson Mow, former chief strategy officer at Blokstream and founder of JAN3, is convinced that most decentralized finance protocols can’t compete with Bitcoin when it comes to providing an effective monetary network because of their lack of decentralization.

As Mow pointed out, DeFi projects are governed by entities that can modify the protocol at will.

“At the fundamental level, money should be immutable,” explained Mow. “If you can change it at will, then you’re no better than a fiat currency governed by the Fed.”

Bitcoin’s decentralization makes it very difficult to modify its protocol, which is why Mow considers it a unique candidate for becoming a truly global monetary system.

Mow pointed out that despite the immutability of Bitcoin’s base layer, developers can still build applications on the Bitcoin blockchain by working with its layer-2 scalability solutions.

In particular, Mow is a strong proponent of the Lightning Network, which allows instantaneous, cheap Bitcoin transactions. By promoting Lightning technologies, Mow is trying to accelerate the path toward hyperbitcoinization — a situation where people will be exchanging Bitcoin without the need to convert it into fiat currency.

“Lightning will displace Visa, Mastercard and everything else,” he stated. “And it reduces costs for merchants, which means better experience and savings for consumers.”