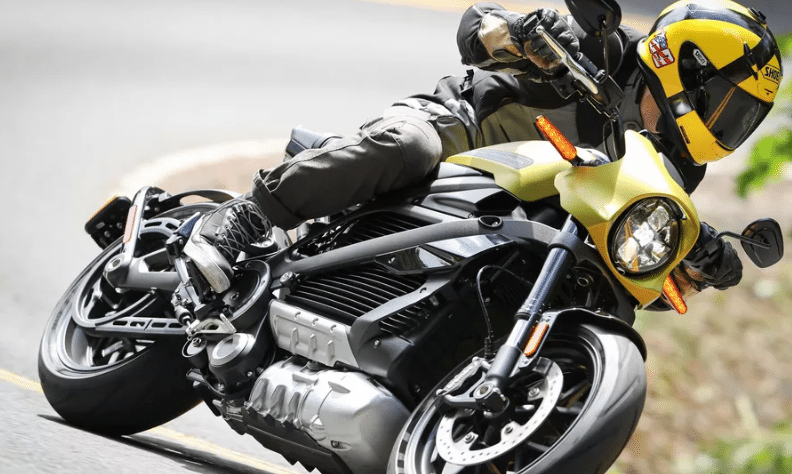 Harley-Davidson knows it needs to adapt or be left behind. The shift in thinking began when the company announced its intentions to build the LiveWire electric motorcycle years ago. With that halo model on the market finally, we’ve also received a glimpse at what comes next.

H-D’s official website has published an updated concept sketch of its upcoming “middleweight” electric motorcycle. Electrek first reported on the images last Thursday. The sketch follows a previous piece of design art we saw over a year ago, and it’s shaping up well so far.

There’s an updated look for H-D’s signature headlight at the front, but the overall body embraces the battery on board, rather than work around it like the LiveWire. It’s arguably a better-looking machine because of this. The sleek frame working with the battery feels almost distinctly un-Harley like. For a company working to attract a new customer base as its riders grow older, that’s probably a good thing.

Other things easy to spot from the updated sketch: there’s a larger battery, a set of pegs for whoever is along for the ride and a forward-mounted controller. Since the LiveWire was always supposed to be the halo atop this new electric motorcycle lineup, hopefully, this unnamed middleweight bike stands to be a lot cheaper. The LiveWire starts at an eye-watering $30,0000.

Beyond this bike, there’s more to come from H-D’s updated take on the business. There’s a low-power lightweight model in the works with scooter-like looks and E-bicycles in the pipeline. All of these are planned for the 2021-2022 timeframe, according to a presentation photo.

Even though we have a couple years to go, things appear to be shaping up quite well inside H-D.

Sales of electric cars accelerate fast in 2020 despite pandemic globally