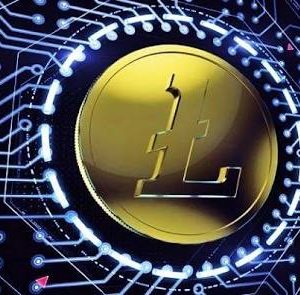 Litecoin will receive smart contract capabilities through Flare Networks, according to a tweet from the latter project.

Litecoin to get Smart Contracts via Flare Network

Flare Networks states that it will introduce the feature ahead of its launch in Q2 2021. It says that this will allow Litecoin to be used on Flare “with Ethereum-style smart contracts,” noting that this will provide Litecoin with “interoperability and composability.”

Flare Networks will also airdrop tokens to Litecoin holders. The project will reallocate 5 billion FLR tokens from its own holdings in order to pay those who participate in the airdrop.

Flare is also working to integrate smart contracts with XRP Ledger in a similar way. It will release tokens from that airdrop later this year.

Is the Project Viable?

Flare is a third-party project, but the Litecoin Foundation has acknowledged its efforts, noting that it is “very excited to see the capability of smart contracts and interoperability” coming via Flare.

However, other third parties have pursued similar goals with little fanfare. In 2018, Litecoin leader Charlie Lee previously acknowledged Litecoin support for smart contracts through a different platform, Abra. Those smart contracts were limited to certain functions on the Abra trading platform.

Next post Crypto: $200 Billion wiped in Market Value In 24 Hours; Regulator Warns Investors Could ‘Lose All Their Money’