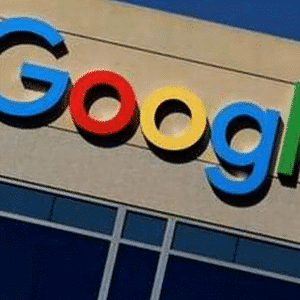 This comes as no surprise to many market watchers, as the leading tech brand incorporating cryptos on its finance page follows a long wave in mainstream approval over the past months.

There is no doubt, 2021 continues to shape up as a very exciting year for crypto assets relatively.

Mastercard had earlier disclosed it would open up its network to some cryptocurrencies including Bitcoin.

What does this mean for the cryptocurrency market?

Recall some months ago, as the fastest ever-changing financial asset continued to gain traction, renowned financial data media company, Bloomberg Intelligence, gave critical insights on why bitcoin, in just about five years’ time, could hit a valuation of $100,000.

“Bitcoin’s foundation is firming for further price advances if its history is a guide. Since initially reaching $10,000 in 2017, the benchmark crypto corrected about 70% and remains in an extended period of consolidation around that level.”

“It would be recalled that in 2013, Bitcoin was trading barely at a price of about a thousand dollars. It corrected about 80% and consolidated in 2017, after initially reaching $1,000, it added a zero.

“Considering normal maturation, about double the time frame from $1,000 to $10,000 would come in around 2025, for Bitcoin to potentially add another zero.”

Recently, we also published that a Swiss banking company, Bordier has offer Bitcoin and other Crypto trading services.

Next post Bitcoin surges pass $51,500 after a long dip