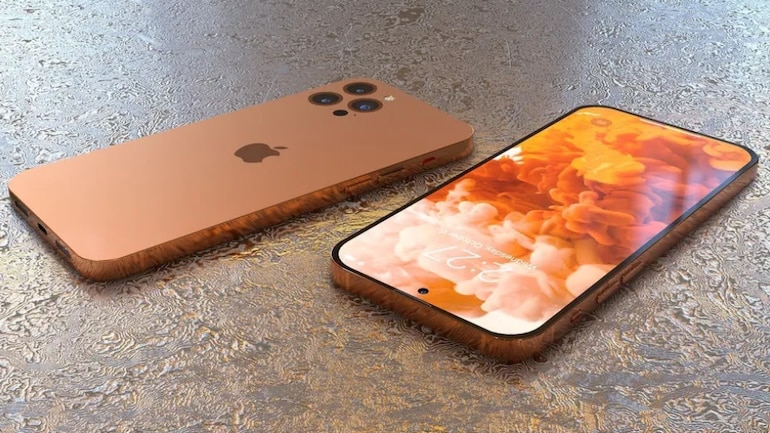 There are still four to five months to go for Apple to release its next generation iPhones, mostly dubbed the iPhone 14 series. Though the US-based tech giant hasn’t revealed anything about the iPhone 14 series, rumours and leaks have detailed the new design, change in price strategy, improvements in camera and battery, and much more.

Apple usually launches a flagship iPhone series around September every year. The same is going to happen for the iPhone 13 successor as well. The iPhone 14 series is tipped to launch in the second week of September and release in the third week. The dates are still not available.

This year too, Apple is expected to release four new iPhone models, but not the successor to last year’s models. The company is said to ditch the mini this year due to lesser demand. The iPhone 13 mini is reportedly impacting the sales of iPhone SE (2022), which launched earlier this year.

Apple has been playing with funky colours for iPhones for the last several years. As per a new report, the iPhone 14 Pro models, including the Pro and the Pro Max, are going to come in a new gold colour. Pigtou.com shows the render of the golden iPhone and it looks more vibrant than the colours of the iPhone 13 Pro series. The iPhone 13 Pro comes in Sierra Blue, Alpine Green, Graphite, Gold, and Silver.

Some of the latest leaks also reveal that the iPhone 14 Pro will come packed with a pill and hole design. The phone is tipped to include a pill shaped cutout and hole for FaceID sensor and selfie camera. As a result, the iPhone Pro models are also said to feature slimmer bezels when compared to the predecessor. The standard iPhone 14 and the iPhone 14 Max are likely to continue to feature a wide notch like the predecessor. Apple first introduced the notched design with the iPhone X.

Next post All we know about OnePlus Nord 2T 5G launching soon: specifications, price and other details