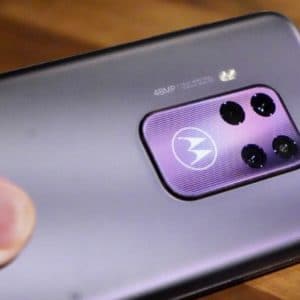 Motorola still sells a lot of Moto devices — I see the $89 Moto E5 (from 2018!) is consistently in the top ten of Amazon’s Best Selling unlocked cell phones. The market is strong for cheap, basic, functional devices for many people.

But flagships are the big money, and along with the Moto Razr (which is less flagship and more interesting old-is-new-again form factor) Motorola is back with a 5G flagship, and the next in the G-series, the Moto G8.

Why does it matter?

Next post Android 10 update begins rolling out to Galaxy S9 in Germany, US (Update)