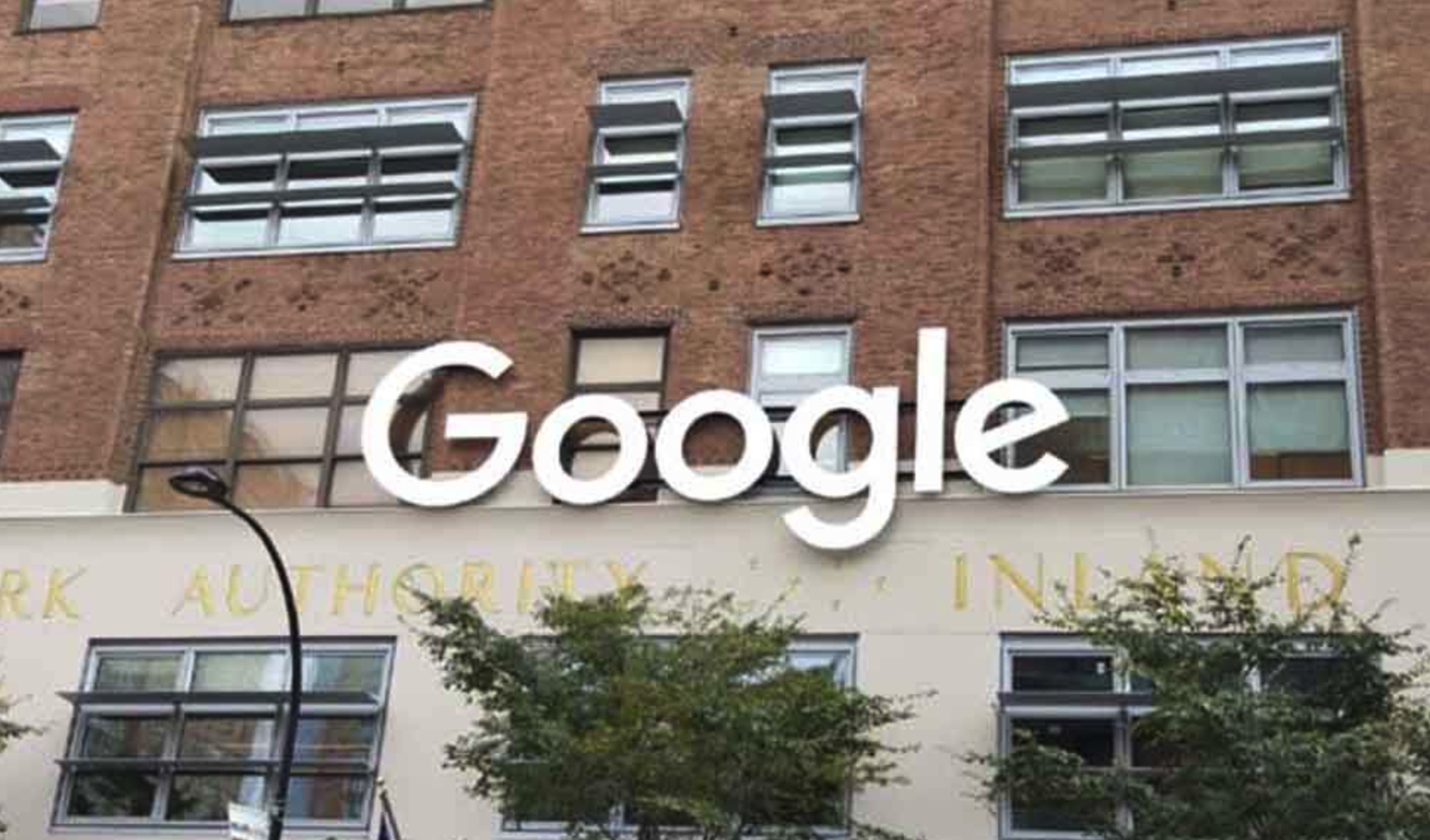 New Delhi: Google has developed new machine learning (ML) tools for use by curators at the Smithsonian in the US to help uncover and highlight many roles women have played in science over more than 174 years of history. This project builds on Google Arts & Culture previous work, which made over 2.8 million 2D and 3D images from the museum collections available to the public for the very first time in 2020.

“It is now easier than ever to surface the work of women in Smithsonian history,” Google said in a statement. Women have always been on the forefront of science. From Ada Lovelace designing the first computer programs to Rosalind Franklin decoding the structure of DNA, to Katherine Johnson figuring out the physics for mankind to reach the moon, the history of science has been driven by the contributions of women.

However, they have often not received proper credit or acknowledgement for their essential work. Powered by machine-learning, the new Google tools enable three types of research in the Smithsonian’s archives: Comparing records across history by connecting different “nodes” in the metadata, identifying the names of women even when they haven’t been explicit (such as by the use of a husband’s name instead), and analysing image records to cluster and group together similarities to facilitate comparison.

Through analysing collections relating to Mary Jane Rathbun, likely the first woman curator at the Smithsonian, “we have been able to find taxonomy cards in Smithsonian records that detail a collecting trip she took with Serena Katherine ‘Violet’ Dandridge, a scientific illustrator who worked alongside Rathbun in the Department of Marine Invertebrates in 1911, and gain a better understanding of early collaborations between women,” Google informed. In fact, the taxonomy cards reveal that a third colleague, Dr Harriet Richardson Searle, identified some of the specimens that Rathbun and Dandridge brought back to the Smithsonian.

“Though this experiment is only just beginning, it is clear that technology can play a key role in facilitating further research and help to recover stories of women in science,” the tech giant noted.

Next post BTT now trading on Binance as BTTC