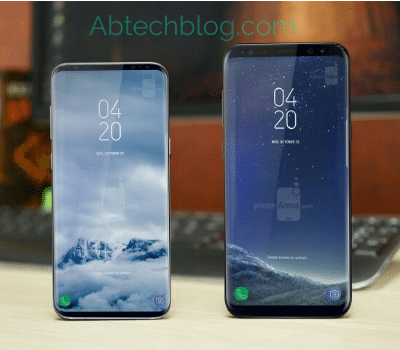 12
SHARES
ShareTweet
Samsung says it will launch the Galaxy S9 in February at the Mobile World Congress which will be held in Fira de Barcelona, Barcelona, Spain between 26 February 2018 and 1st March 2018.

Samsung is also  expected to reveal when the phone will be available for purchase at the annual trade show.

The S9 and probably S9 Plus will be the successors to the S8 and S8 Plus, which launched at a Samsung event in New York last March before going on sale in April.

Not much is known about the Galaxy S9 at this point, though very few people are expecting any radical departures from the S8. We also heard that this new Samsung Smartphone of the Galaxy S Family will have an amazing feature, which is the Fingerprint sensor below the screen.

However, the S9 and S9 Plus won’t be all what Samsung fans have to look forward to in 2018. Speaking on this, Koh said that the company plans to launch a foldable phone this year.

All we know about OnePlus Nord 2T 5G launching soon: specifications, price and other details

Tips and Tricks for Entering the Tech Industry