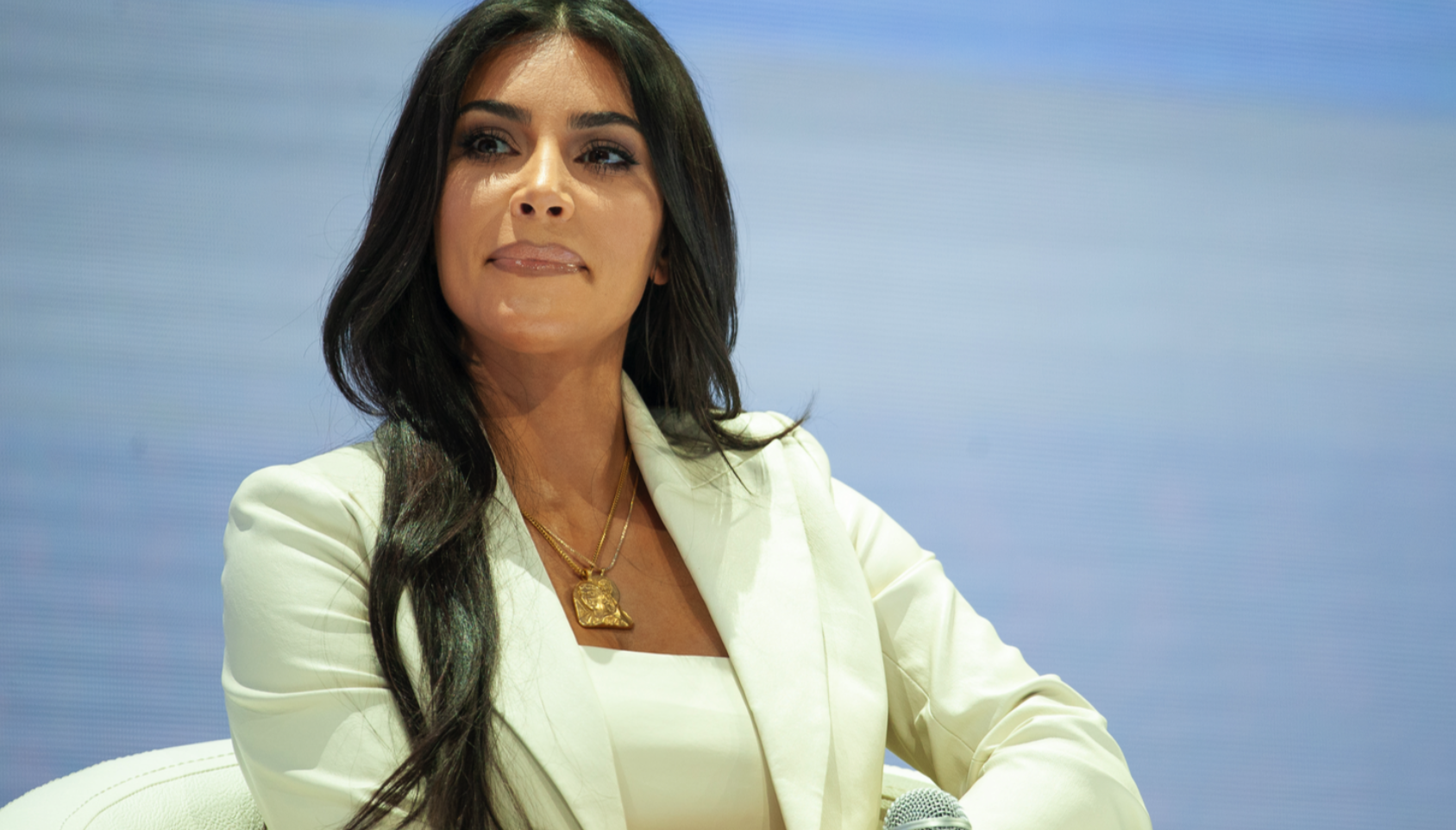 Kim Kardashian, Floyd Mayweather Jr. and Quentin Tarantino may be best known for their roles in reality television, sports and award-winning films, but recently the three have joined a growing list of celebrities being sued for their affiliation with cryptocurrency-related projects.

On June 14, Kardashian touted the token EthereumMax for all of her 250 million followers to see.

“Are you guys into crypto???? This is not financial advice but sharing what my friends just told me about the EthereumMax token,” Kardashian wrote. “A few minutes ago EthereumMax burned 400 trillion tokens — literally 50% of its management portfolio going back to the entire E-Max community. Swipe up to join the e-max community.”

Boxer Mayweather also promoted the project in the runup to a televised fight with Youtuber Logan Paul, the same month for which some tickets were available for purchase with EthereumMax tokens.

After Mayweather announced that tickets could be purchased via EthereumMax tokens on May 26 the price surged, peaking on May 29 at 420 times its pre-May 26 level, according to data from Coinmarketcap. The price fell sharply within days—a decline after Kardashian’s tweet.

By July 1, two weeks after Kardashian’s post, the token’s price had fallen approximately 96% from its peak.

Recommended!  Messi will be Paid Partly with Crypto in Paris Saint German

New York resident Ryan Huegeruch, who lost money from investing in EthereumMax tokens, filed the claim on Jan. 7 in California federal court. Court filings alleged that the defendants advertised the project to raise the token’s price at “the expense of their followers and investors.”

“The [suit] alleges a classic pump-and-dump scheme, which claims an artificially inflated price of a stock by publicly touting false and misleading statements to the market and then insiders [later sell] the stock in order to make a profit,” Braden Perry, a former CFTC enforcement attorney, told Blockworks.

“The celebrities are paid for promotion, but typically do not know much about the underlying technology,” Perry said. “Nevertheless, such activity is considered market manipulation for all involved, including the celebrity promoters.”

The complaint alleged that the post from Kardashian had “tremendous reach.” According to a survey by financial services firm Morning Consult, 21% of all adults in the US had seen, read or heard about the post. Roughly a fifth of those who said they’d heard about the post invested in EthereumMax, the consultancy reported.

Recommended!  How to Learn Cryptocurrency Trading in Nigeria

Head of the UK’s Financial Conduct Authority Charles Randell said that Kardashian’s Instagram post may have been “the financial promotion with the single biggest audience reach in history.”