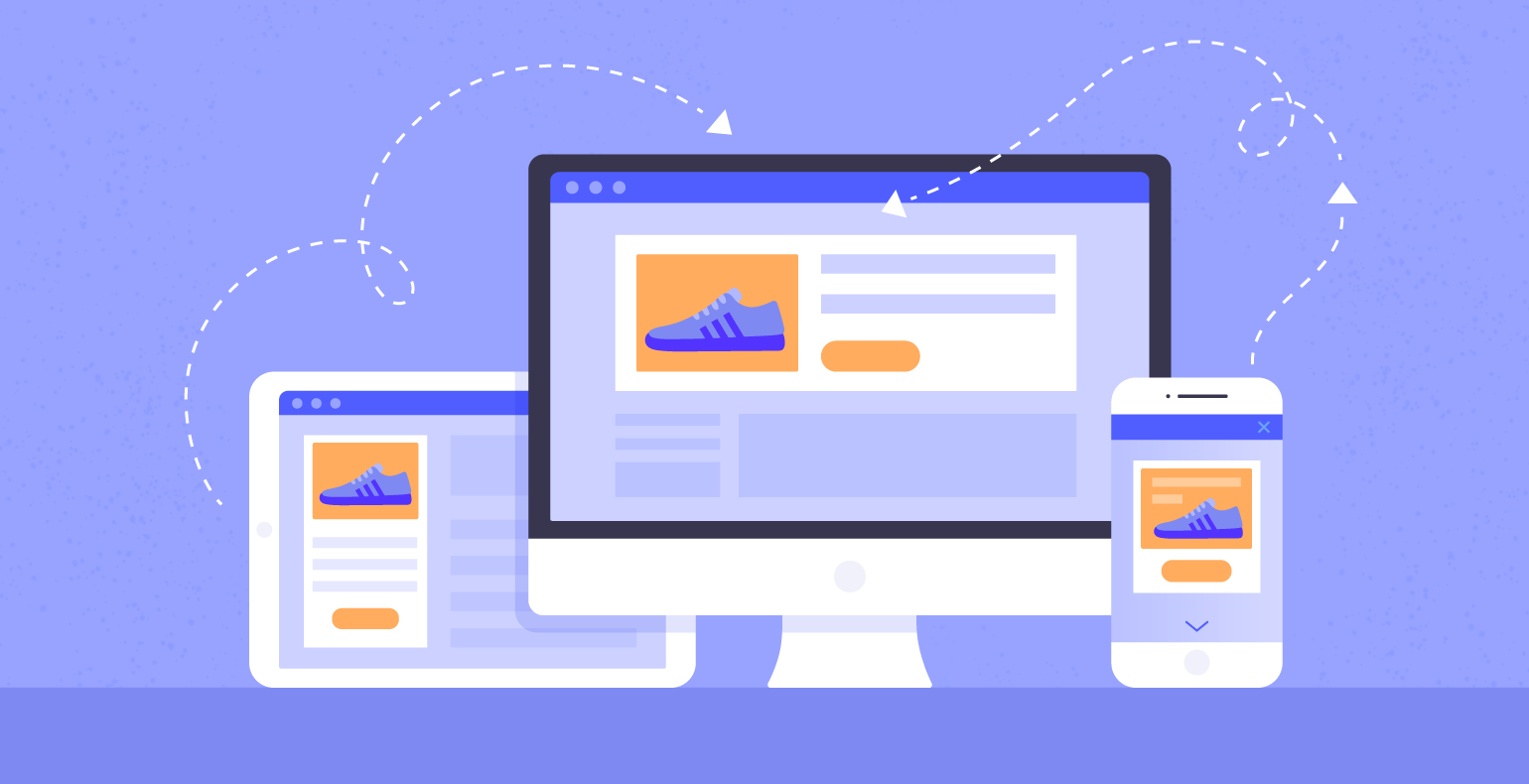 As a brand-new decade is ahead of us, the virtual world is becoming an important part of people’s lives. Wherever consumers go, business follows. Worldwide digital ad is predicted to reach $375 billion by 2022. A huge chunk of this money is channeled towards display ads that come in many sizes and formats.

More orthodox formats include banner ads and interstitials. These formats are displayed to audiences before landing on the page they wanted to visit. To appeal to the new consumer, businesses have become more interested in gamified media-driven display ads. These include but are not limited to 360-degree views, VR, and AR.

Check out the 10 best display ads of 2022. Before this guide you can make sure you have understanding of ppc marketing.

This Lexus display ad uses human sense to trigger yours

Images can be a powerful thing. For a car brand to advertise its car specs using a human face is not only strange but completely unorthodox.

However, the human face, if used properly, may have surprising outcomes. It’s all about what you want to accomplish. In its display ad campaign, Lexus ES wasn’t aiming to promote their car. The intention was to market their new speaker system.

The moment you arrive at their landing page, it becomes obvious – a video dedicated to sound design and the human sense of hearing.

If Lexus ad creatives put out an ad that led to a static landing page stacked with car specs, it probably wouldn’t have worked. Placing an ad video with an engaging copy was meant to promote an image of Lexus as an innovator. They succeeded, wouldn’t you agree?

Pubg’s display ad breaks the rules – and it worked.

Rules are there to be followed, but sometimes breaking them could result in a huge ROI. PlayerUnknown’s Battlegrounds is a game that is as wild and chaotic as any game would get.

A clean and simple display ad that respects the norms of advertising wouldn’t make for a good impression. To get their message across, PUBG chose to repurpose the explosion visual effect from the game’s cover artwork.

Weaving the explosion effect with the ruggedness of the typefaces speaks noise and action – which aligns with PUBG’s brand identity.

If you have an idea that doesn’t conform to the advertising norms, try it out. If I could choose one good thing about digital marketing, it would be the ability to put as many ideas to the test as I could without them draining my resources.

Pearlfeet sells an experience with a discount

Unlike other shoe companies who feature their shoes on a blank background, Pearlfeet brought their product and placed it in a more inviting environment that suggests action.

By featuring them in action, Pearlfeet promises an experience. The strength you get from working out, and enjoying a good podcast while running on a treadmill.  To sweeten the deal, the company offers an eye-opening 65% discount and free shipping.

All of the ad elements orchestrate a story that makes prospects long for a run.

The display ad sells an experience rather than running shoes, but, of course, if you want the experience, you need the shoes.

Apple grabs your attention with minimalism

Whenever someone thinks of an Apple product, 3 words come to mind: clean, simple, and gorgeous.

A successful display ad doesn’t need a lot of text to grab the attention of prospects. You’re better off creating simple ads.

Consider the following Apple display ad for example. The company sheds light on colorful cards and uses very few words to promote their product. They are rapidly growing in the smartwatches. Let see some best smartwatches.

But it’s not just about copy and color, it’s also about composition. The ad is a story that starts from the colorful gift cards to the ad copy and then leading the audience to the top, and finally landing on the “Buy” button or “learn more.”

If you’re promoting a new mobile app, you could learn a thing or two from eToro’s advertisement.

Everyone knows eToro for cryptos and CFDs, but many don’t know about their social trading. EToro hired a celebrity to push prospects to download the app and start copy trading.

The sock puppet works as a secondary character, representing the users and the questions they might have – in a more casual and playful mood.

Rescue by LogMeIn: The KISS rule is not going anywhere

Ads don’t have to be unique or unorthodox to be successful. Keeping it short and sweet is usually effective.

The Ridge uses the before-and-after strategy

In advertising, before-and-after display ads are gold. They visually lay the facts in front of you and let you be the judge. The Ridge does an amazing job at that.

In this small space, the company managed to pack an abundance of valuable information.

In addition to the essential parts of every display ad, The Ridge visually presented the problem (an old, thick wallet that you couldn’t fit in any pocket) and the solution (a modern, slim, and secure wallet).

The animated display ad below shows the power of ridicule and contrast. PNC bank compares the ease of taking pet pictures and social media humor to the painful difficulty of mobile banking.

Humor helps to clear off any tension that prospects have and generates a sense of trust. Use that to your advantage and you’re golden.

Framery uses creative calls to action on their buttons.

Long gone are the days when companies used to put in CTAs that say: “Subscribe,” or “Buy.” A good call to action in the new age is witty and creative.

Framery did a great job in the display ad above. They tried to anticipate what their prospects wanted and then translated that into the CTA “Find happiness.”

Using the proven display ads above for inspiration will help you save a lot of time and effort. Not all of them will work for your business. I recommend testing various display advertising strategies; mix and match; and most of all, keep it simple.