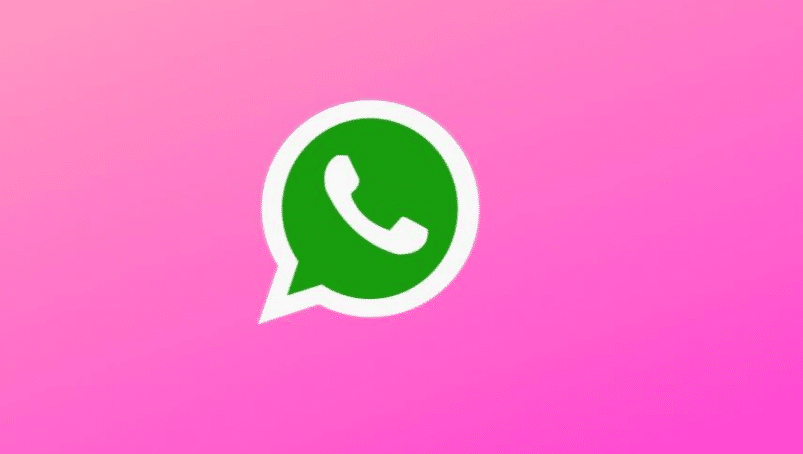 WhatsApp is undoubtedly the most popular messaging app globally. WhatsApp last week reached a milestone of garnering 5 million downloads making it the second non-Google app to do so. WhatsApp also has around 1.6 billion monthly active users globally.

WhatsApp was launched back in 2009 for Android and iOS platforms. The messaging app quickly rose to popularity for its simple and easy UI and lightweight app. WhatsApp has evolved from being a private messaging to even workplaces.

The app isn’t restricted either to age groups like Snapchat or Instagram. The app is surely popular and is expected to continue but is it the only messaging platform? We take a look at the five alternative messaging apps to WhatsApp.

Telegram can be considered the closest rival to WhatsApp. Like WhatsApp, Telegram also supports end-to-end encryption for messages. The company also aggressively reiterates the fact that the messaging app is heavily encrypted.

The app runs on cloud-based servers which allow users to access it from multiple devices at the same time. It also comes with features like self-destruct, secret chat, dark mode and chats customizations.

Telegram is available on Android, iOS, Windows Phone, Windows, Linux, macOS and it has a web version as well.

Signal has been touted as one of the most secure messaging apps with the likes of Edward Snowden vouching for it. Signal is also end-to-end encrypted with the company saying that its “painstakingly engineered to keep your communication safe”. Signal also offers self-destruct messages which can be applied to all chats. Signal can also replace the default messaging app on smartphones for SMSs.

Signal is available on Android, iOS and desktop.

Wire messaging app ups the security game as the platform is protected by European data laws. The wire is a little different from other messaging apps as it offers paid versions of the app. There’s Wire Pro and Wire Enterprise which are priced at 4 Euros and 8 Euros per month respectively. Users will get the first month as a free trial.

Tencent’s WeChat is the most popular messaging app in China. The app isn’t restricted to its home turf though as it boasts over 1.15 billion monthly active users globally. WeChat is feature-rich and even offers payment and games within the app. It also doubles as a social networking app as it allows people to follow users.

Snapchat isn’t particularly a messaging app and its usage as one may be debated by some. Snapchat, however, comes with messaging features along with its goodness of AR filters and Stories. Snapchat has been the pioneer in self-destructing messages for its chat platform. It also notifies users when someone takes a screenshot of their chat.

Snapchat is available on Android and iOS.